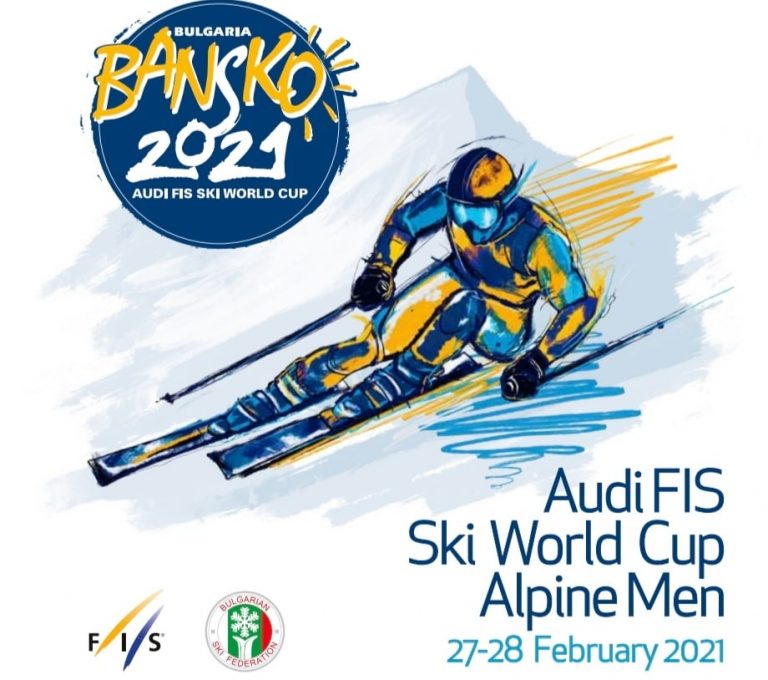 Three of the current world champions from Cortina d’Ampezzo will take part in the GS starts for the World Cup in Bansko this week. Among the 61 confirmed skiers ( from 19 countries) are Mathieu Faivre (world champion in parallel GS and GS), Marco Schwarz (world champion in combined and bronze GS) and Fabian Wilkens Solheim (world champion in the team competition). Among the alpine winners who won medals in Cortina, Bansko will welcome Alexis Pinturault (bronze Super-G, silver Alpine combination), Loic Mejar, (bronze Parallel giant slalom and Alpine combination), Luca De Aliprandini (silver Giant slalom), Filip Zubčić (silver Parallel Giant Slalom) and Henrik Kristoffersen (bronze Slalom). Two years ago, Kristoffersen won the world title in Ore in the giant slalom and right after that won the first place in the same discipline in Bansko. Pinturault is currently the leader in the standings for the World Cup with 924 points.

In Bansko, Bulgaria will be represented by the leading alpine skier Popov Albert, who took 24th place in the giant slalom at the World Championships in Cortina. 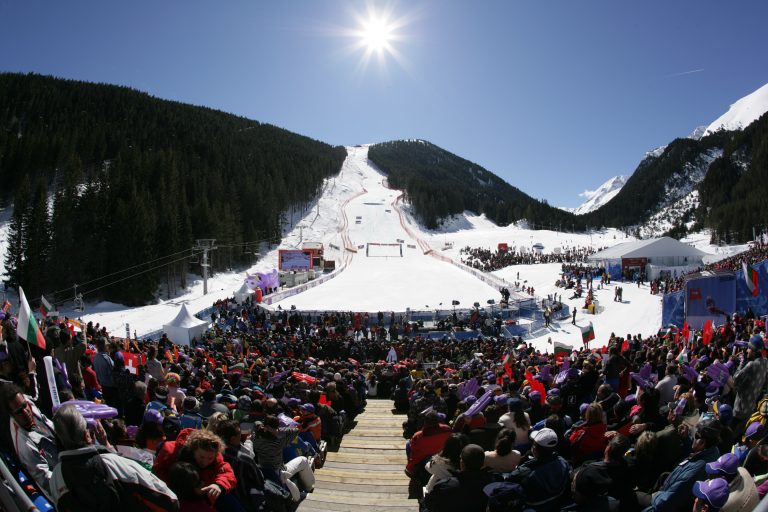 The city of Bansko and Bulgarian Ski Federation will be hosting

We use cookies to ensure that we provide you with the best experience on our website. If you continue to use this site, we will assume that you agree with them. The Parties agree that in carrying out the activities, the contractor will process personal data by acting lawfully, in good faith and in a transparent manner for the data subject, only for the purposes of this contract. The data will be collected only in relation to the purposes for which they are processed, will be updated if necessary and will be stored in a form that allows the identification of the data subject for a period not longer than necessary for the purposes for which they are processed. For more information here.
Cookie SettingsAccept All
Manage consent

This website uses cookies to improve your experience while you navigate through the website. Out of these, the cookies that are categorized as necessary are stored on your browser as they are essential for the working of basic functionalities of the website. We also use third-party cookies that help us analyze and understand how you use this website. These cookies will be stored in your browser only with your consent. You also have the option to opt-out of these cookies. But opting out of some of these cookies may affect your browsing experience.
Necessary Always Enabled
Necessary cookies are absolutely essential for the website to function properly. These cookies ensure basic functionalities and security features of the website, anonymously.
Functional
Functional cookies help to perform certain functionalities like sharing the content of the website on social media platforms, collect feedbacks, and other third-party features.
Performance
Performance cookies are used to understand and analyze the key performance indexes of the website which helps in delivering a better user experience for the visitors.
Analytics
Analytical cookies are used to understand how visitors interact with the website. These cookies help provide information on metrics the number of visitors, bounce rate, traffic source, etc.
Advertisement
Advertisement cookies are used to provide visitors with relevant ads and marketing campaigns. These cookies track visitors across websites and collect information to provide customized ads.
Others
Other uncategorized cookies are those that are being analyzed and have not been classified into a category as yet.
SAVE & ACCEPT